What is the role of middleware in a distributed system?

Role of middleware in distributed system offers each application the same interface.

Why is it sometimes so hard to hide the occurrence and recovery from failures in a distributed system?

We cannot detect a server is down or simply slow responding. The result, the system has to report that service is unavailable, otherwise the server just is slow.

What is an open distributed system and what benefits does openness provide?

Describe precisely what is meant by a scalable system. 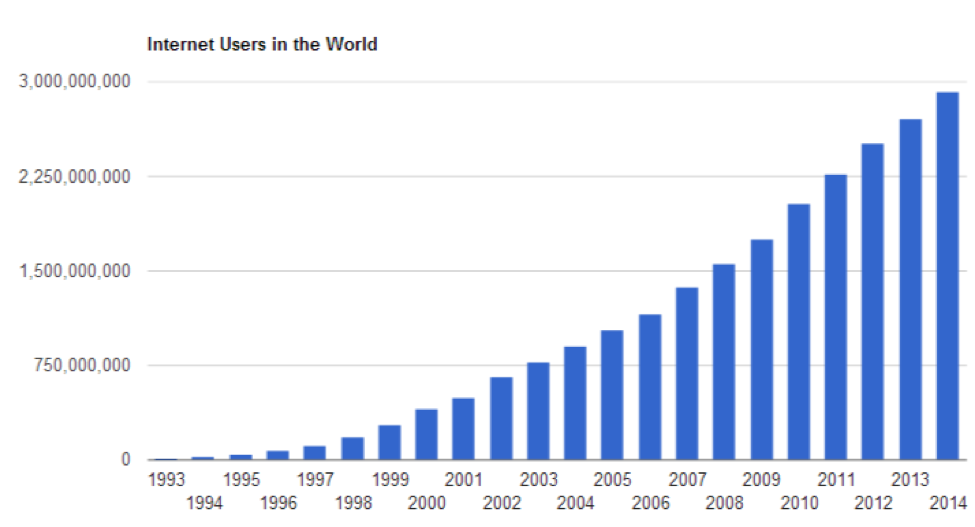 Scalability system is to handle that grow with working system and make the system ready to enlarge without unacceptable loss of performance. Scalability can be measured with three categories. Which are sizes (users and resources), geographically (users and resources in the local area) and the last one is administratively scalable (number and size of administrative domains).

Scalability can be achieved by applying different techniques. What are these techniques?

Scalability can be achieved by hiding communication latencies, distribution, and replication.

What is the difference between a multiprocessor and a multicomputer?

Page-based distributed shared memory system is to use virtual memory capabilities in an operating system. Whenever an application addresses a memory location that is not currently mapped into the current physical memory, a page fault occurs. Then operating system takes a control and can locate that page, transfer its content over the network and map it to physical memory. In the lecture video, there are 4 CPUs, application addresses Page 10 in CPU1, but page 10 is in CPU2, then the distributed shared memory system located that page in CPU1 and application can continue work.