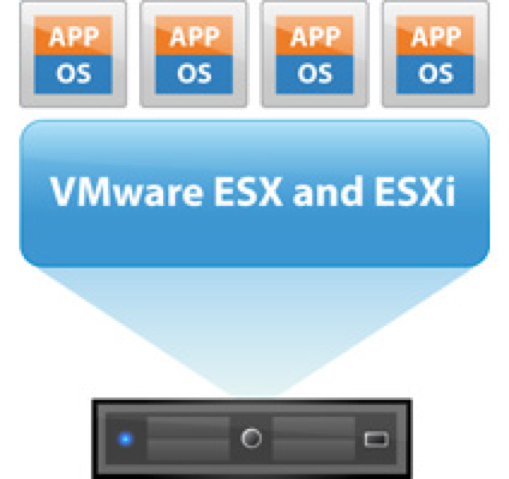 Hypervisor creates virtualization layer, and it makes server virtualization possible. Hypervisors would be VMware ESX or ESXi, which are part of VMware vSphere. Also, there are some different brand hypervisor, for example, Microsoft Hyper-V, VMware Workstation, XenServer and VMware Fusion which runs on the MAC operating system.